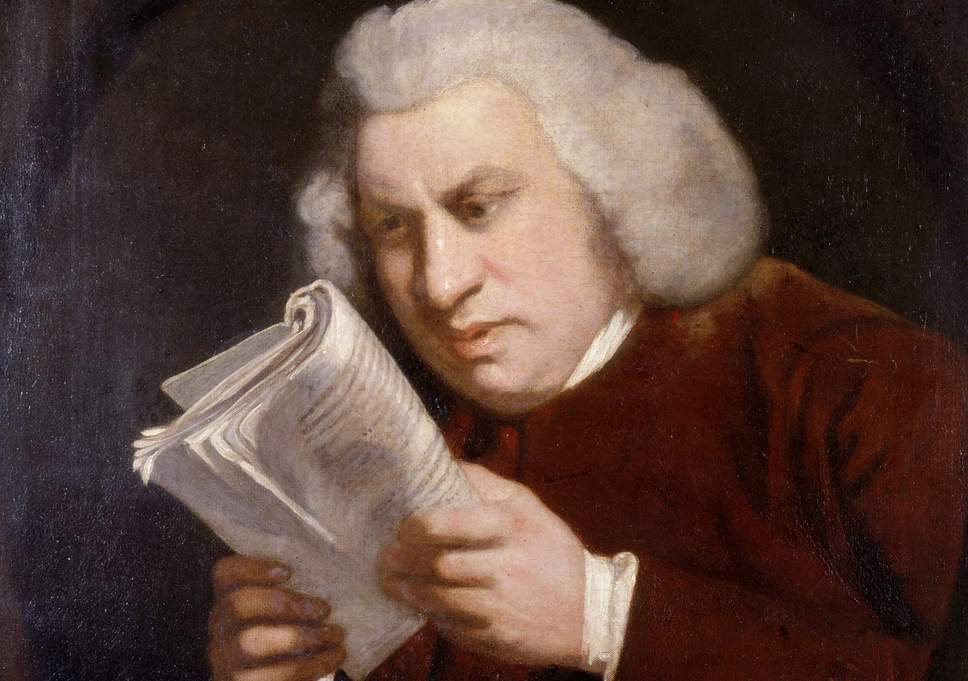 There are hundreds of Bible versions in English. To express myself bluntly, that is hundreds too many, and we are pouring time and energy and resources into new versions that are not needed. I exclude the regular updating of the versions that already exist – and my friends on the NIV committee tell me are doing that now.

In the meantime, there are thousands of languages around the world that do not yet have their first Bible translation. I don’t mean the whole Bible. I mean, thousands that do not yet have their first chapter of the Bible. That’s one of the reasons I’m passionate about Wycliffe Associates, and why I serve as a Bible consultant and commentary writer (just finished 1-2 Timothy) for their accelerated Bible translation project.

On a side note: I was entirely pleased to hear some good words from that intellectual giant of the 18th century, Samuel Johnson, about Bible translations; I’m reading Boswell’s Life of Samuel Johnson and found this quote just yesterday. The context: in 1767, the Society for the Propagation of Christian Knowledge was dragging its feet about translating the Bible into the Scottish dialect of “Erse”, because apparently they felt that it would make them less likely to obey the king of England. Johnson was shocked to the core and fired off a letter; we know from history that it found its mark and the version was produced after all.

Let’s read a portion of his letter:

Sir, – I did not expect to hear that it could be, in an assembly convened for the propagation of Christian knowledge, a question whether any nation uninstructed in religion should receive instruction; or whether that instruction should be imparted to them by a translation of the holy books into their own language. If obedience to the will of GOD be necessary to happiness, and knowledge of his will be necessary to obedience, I know not how he that withholds this knowledge, or delays it, can be said to love his neighbour as himself. He, that voluntarily continues ignorance, is guilty of all the crimes which ignorance produces; as to him that should extinguish the tapers of a light-house might justly be imputed the calamities of shipwrecks.

Christianity is the highest perfection of humanity; and as no man is good but as he wishes the good of others, no man can be good in the highest degree, who wishes not to others the largest measures of the greatest good. To omit for a year, or for a day, the most efficacious method of advancing Christianity [that is, translating the Bible]…is a crime of which I know not that the world has yet had an example…