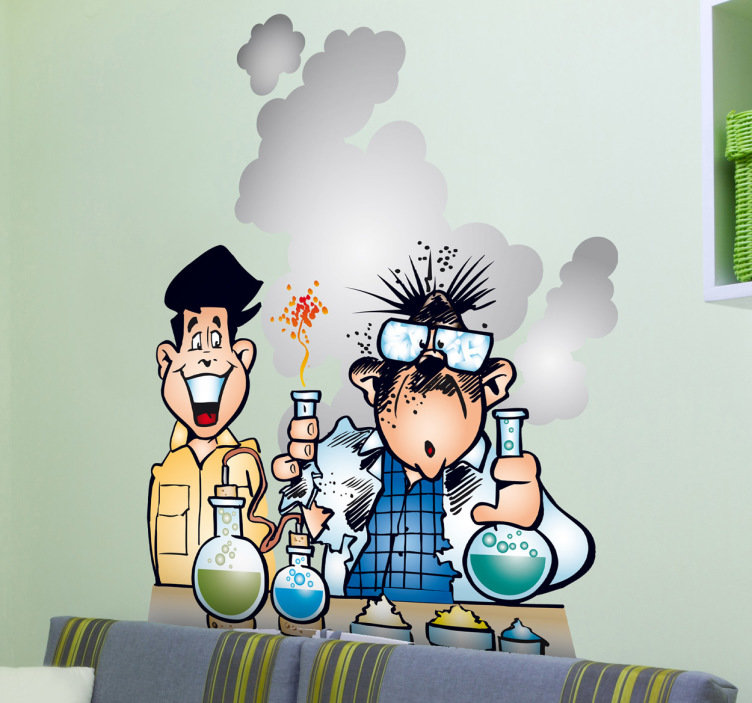 Once in a while I link to an article which I found to have great insight. While I was doing some reading on the anti-vaxxer movement I came across this one from the close of the 2016 political season. As the article hints, it is shocking to see the number of evangelical preachers who use “postmodernism” is their favorite swear-word in the pulpit, but embrace it in politics, science, history.

“The Problem with ‘Self-Investigation’ in a Post-Truth Era,” by Jonathan Mahler, The New York Times Magazine.

If people go on and on in YouTube videos about their expertise in a field, it’s a sure sign they are anything but experts. A case in point: the resurgence of the Flat Earth theory was not in the main formulated by scientists but does have serious roots in rap music.

We Christians are particularly susceptible to “alternative facts”, pseudo-science, conspiracy theory, urban legend, seeing the Ark in pieces of lumber, because our narrative tells us that our truths might look foolish to the world. This insight into the universe is fine – but we might go further than we should and conclude that, “The wilder it looks, the more likely it is to be true.”

“Self-investigacion” can lead to the dangerous admixture of two truths: “Hey, this is America, I’ve got my rights to my opinions!” and “I have the Holy Spirit!”; two excellent truths, that when compounded, can lead to the laboratory blowing up. 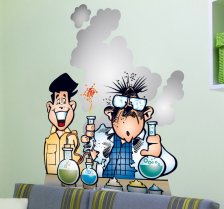 That’s how Gail Riplinger – whose field is home economics! – came to write a best-selling book in which she “confounded all those New Age Bible translators” and showed that only the King James is God’s Word. It’s what made Brent Miller think he could translate the one, absolutely correct Pure Word New Testament from his research in the Greek – even though he cannot read that language. It’s what resulted in the Nibiru hoax and these Blood Moon panics that seem to come around every couple of months.