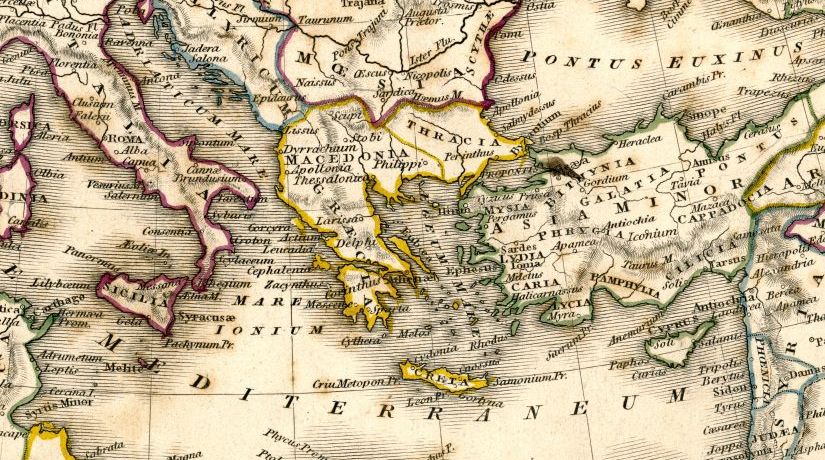 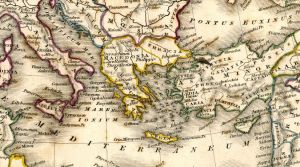 This was originally published in the Journal of the Evangelical Theological Society 40/4 (December, 1997): 609-626. TO READ THE FULL ARTICLE, CLICK HERE.

Here is a summary of our conclusion:

Many of today’s cessationists rely on Warfield’s decision to tie the end of prophecy to the completion of the canon (with or without the help of 1 Cor 13:8–10) and then predict or just assume that the data of the second century will bear them out.

We show that the cessationist cannot depend on the second-century fathers for support nor for agreement with the proposal that prophecy and canon cannot coexist. The many Catholic voices of that period agree on several propositions, many of which are directly traceable to Paul.

These testimonies come from every quarter of the second century, from the widest geographical distribution (Gaul, Rome, Asia Minor, Africa, Syria), and from the majority of the writers. They appear in books written not only by clerics but also by the layman Hermas. Until such time as we have credible evidence against their eyewitness accounts we should give their trustworthiness the benefit of the doubt.

The gift of prophecy did not suddenly cease at some point near the end of the apostolic era. Rather, it continued in the churches throughout the following century and into the next. During that period the Church enjoyed all the components of the emerging Christian canon and fresh specific guidance from the Spirit. The fading of the latter was first remarked on in the middle of the third century.

“Two of my essays included in a new collection!”

“Christian prophecy and canon in the second century: a response to B. B. Warfield,” by Gary S. Shogren, Professor of New Testament, San José, Costa Rica

2 thoughts on “Christian prophecy and canon in the second century: a response to B. B. Warfield”