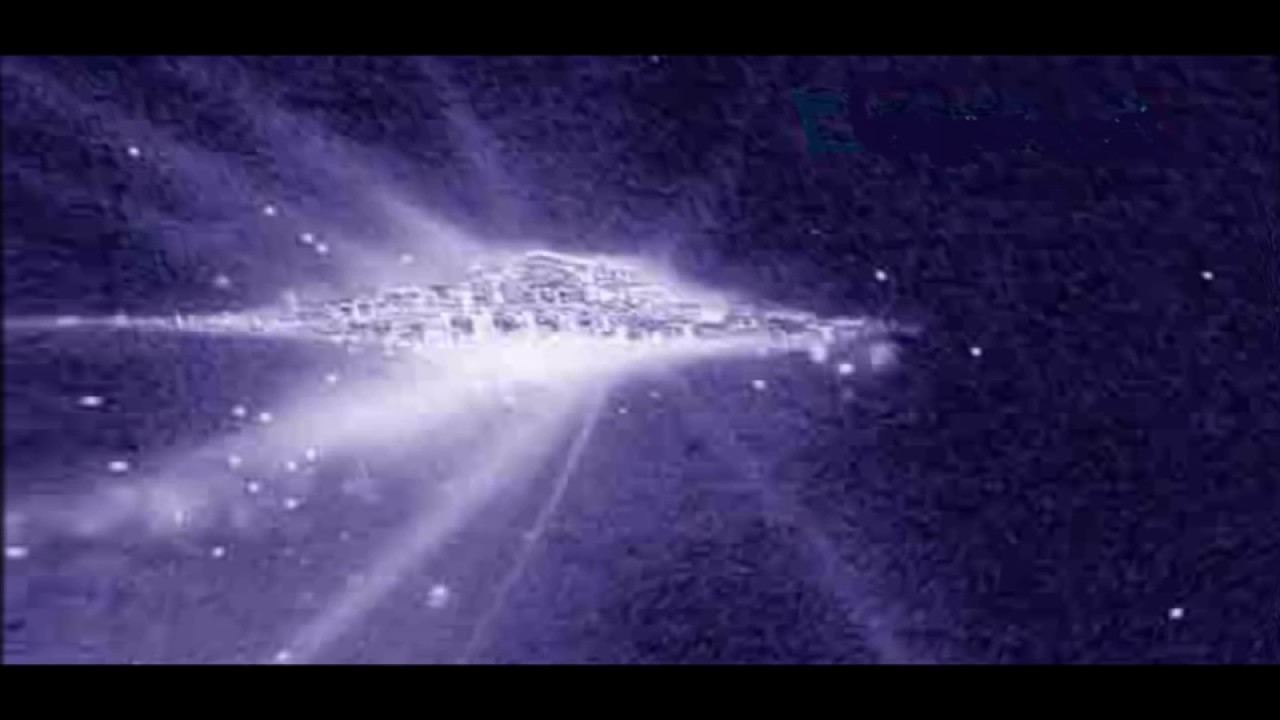 My interest in myths and legends has come to full flower this year, as I finish up my new book Mitos que los cristianos creen. Y comparten (“Myths that Christians believe. And pass along”) for CLIE in Barcelona.

Here is the original Hubble story, and Pinterest is filled with pictures of the Celestial City.

Just days after space shuttle astronauts repaired the Hubble Space Telescope in mid December, the giant lens focused on a star cluster at the edge of the universe – and photographed heaven!

That’s the word from author and researcher Marcia Masson, who quoted highly places NASA insiders as having said that the telescope beamed hundreds of photos back to the command center at Goddard Space Flight Center in Greenbelt, Md., on December 26.

The pictures clearly show a vast white city floating eerily in the blackness of space.
And the expert quoted NASA sources as saying that the city is definitely Heaven “because life as we know it couldn’t possibly exist in icy, airless space.

“This is it – this is the proof we’ve been waiting for,” Dr. Masson told reporters.

“Was that someone or something God himself? Given the vastness of the universe, and all the places NASA could have targeted for study, that would certainly appear to be the case.” NASA spokesmen declined to comment on the author’s report “pending further analysis of the photographs received on December 26.” In spite of official silence, agency insiders concede that NASA “has discovered something that might alter the future of all mankind.”

Further details of the story: “As adjustments were made and the focus sharpened, NASA analysts couldn’t believe their eyes… “After checking and rechecking the data, they concluded that the images were authentic. They also theorized that the city couldn’t possibly be inhabited by life as we know it. . . “The only logical explanation was that the city was inhabited by the souls of the dead. As one of my sources put it, ‘We found where God lives.’” … It has been rumored that the space agency has forwarded photographs to Pope John Paul II at his request, but Vatican sources will neither confirm nor deny it… Dr. Masson, who obtained copies of a single photograph from her NASA sources, says the space agency’s next move “will be most revealing.”…“This is a chance for NASA to come clean with the public and tell us everything it knows,” she said.

By the say, this supposed sighting is not the same as the star cluster Messier 72, which was described as looking like a city as seen from an airplane window at night. Messier was discovered in 1780, but only recently examined with the Hubble. Here is the picture in question.

The Celestial City story has some roots in fact; anyone who is old enough will remember that the Hubble was flawed and did not work for years after it was launched. But it was repaired by astronauts in December, 1993 and immediately began collecting astonishing images.

What about the story? Let’s start with the fact that it contains many typical traits of a myth: a coverup by a government agency (NASA is always a popular choice!). Scientists making claims that they are completely unqualified to make: “We found where God lives”; only the souls of the dead could live there. They couldn’t believe their eyes but had to accept the truth. “The only logical explanation”. “I’m not particularly religious, but …”

Second, the images can be found in Pinterest but not on the NASA or ESA sites; nor do any Christian astrophysicists claim them to be proof of heaven, which they would certainly want to do. Of course, some will claim that NASA is controlled by the Illuminati or the New World Order and of course would never reveal information that would lead people to the Bible. I for one prefer to keep my explanations simple: instead of saying “Who silenced the evidence?” a better first question would be, “Is there evidence?”

Third, if it were at the “edge of the universe”, that would place it at perhaps 46.5 billion light-years away. That is, it would have taken billions of years for the light to get here: the city would not be “on its way”.

Fourth, the character of Dr. Masson was apparently invented just for this story – her only writings and researches are from this article.

But, fifth, and most fatally, let’s consider the original source of the story. It had its origin, not from NASA, but Weekly World News, published in 1994 and then repeated in 2009. Weekly World News started out as a supermarket tabloid and is now a humor website, and it often creates stories to make fun of the gullible. Their banner: “The World’s Only Reliable News”. It currently has ads for the humor site “Zombie Research Society”. One story is “Eight US Senators who are aliens”. (This announcement came via P’Lod, who himself is a space alien!). Another is “Fisherman Nets Mermaid – and Eats Her!”; or “Teenage Space Aliens are Stealing our Glaciers for Party Ice!” and are the causes of climate change. “Aliens to Attack Earth in November” of 2012; later on: “Aliens to Attack Earth in December” of 2013!

Weekly World News also devotes some of its energies to poking fun at Christians, for example: “Did Aliens Part the Red Sea?” “10 Ways to Identify Satanists” suggests that “They tend to dress warmly even in hot weather.” How about, “Garden of Eden Found: U. S. Grows New Tree from Seed”. Eden was found in Colorado, by the way. Their “religious” myths share these traits: atheists find something they cannot believe; they are forced to admit that it proves the Bible; un unbeliever says, “it goes against my beliefs, but I have to admit my views have changed!”; the other atheists try to hush it up; but it leaks out anyway; people urge the government agency to come clean. The people behind the Celestial City story are pranksters. They are playing to our cognitive biases, that is: “We will accept a thing as true, not because we know it to be true, but because we want it to be true”.

But in the end all we have is: a fuzzy drawing; one that is given unsubstantiated interpretations by anonymous NASA people (Masson does not name them); the cover-up (but they did not hush it up very well, since the drawing is all over the internet!); and the story comes from a satirical website. We rate the Celestial City story a textbook “myth”. It stands next to that other tabloid story that the Soviets drilled so deep they encountered hell and heard the screams of the damned.

One thought on “Did the Hubble spot the New Jerusalem coming our way? Did NASA suppress evidence?”