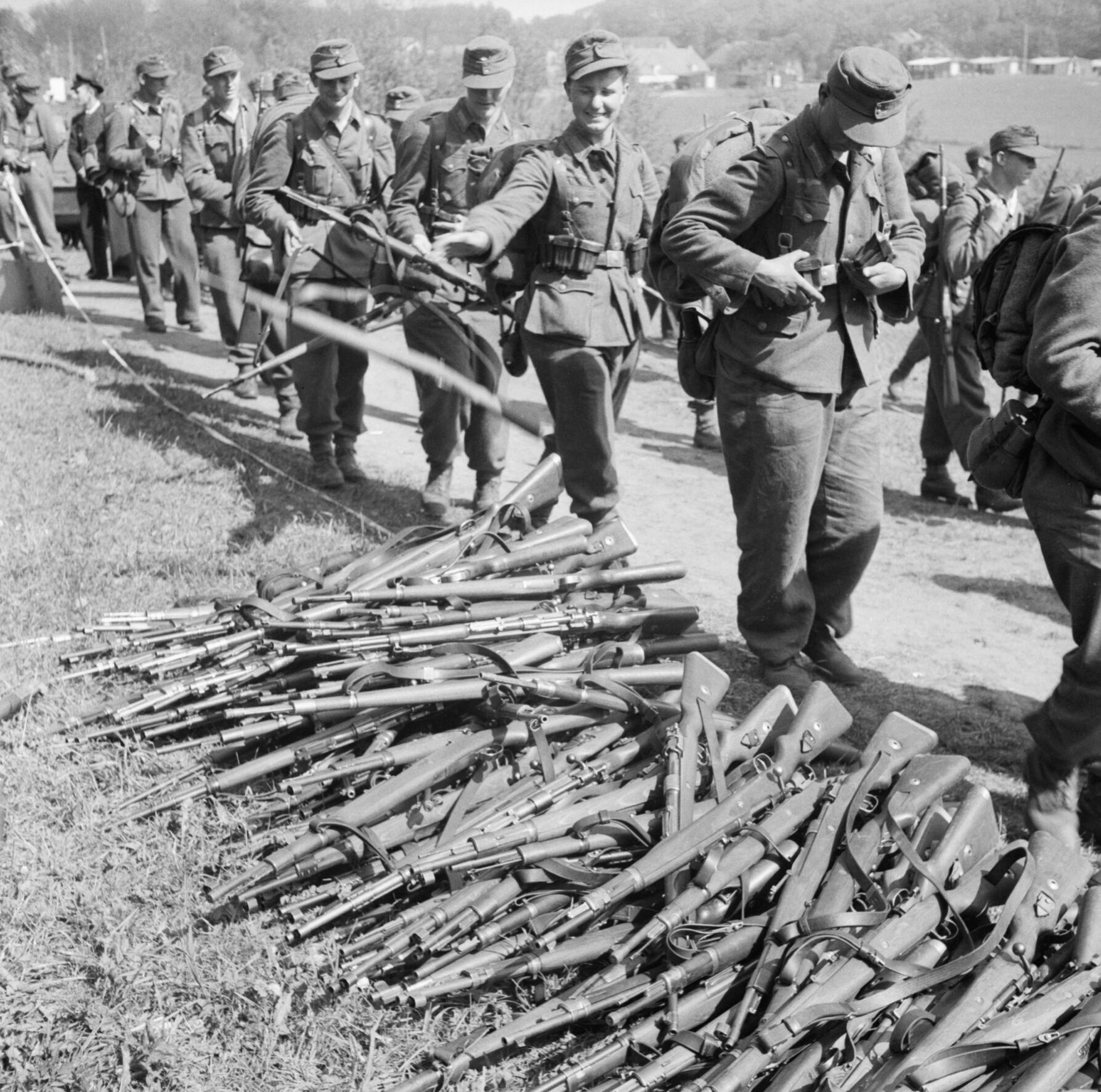 As C. S. Lewis said, some Christians are careless about the devil; some are too consumed with his existence. [1] So here’s a word for the preoccupied.

I just heard a fine Holy Week sermon titled “It is Finished.” One of the references to Jesus’ crucifixion was, “He disarmed the rulers and authorities and made a public example of them, triumphing over them in it.” (Col 2:15). Paul wrote this to Colossae in Asia Minor, where many lived in dread of spirit-beings.

I could not pry loose that strong verb, “disarm”, from my mind.

If I may unpack Paul’s words to the Colossians: 2000 years ago, with a terse command, Christ ordered every single spiritual being in his entire Creation, to DISARM.

There is spiritual warfare. When the forces of evil try to frighten you, to be sure, stand firm against temptation. But when it comes to weaponry, just remember: they’ve got NOTHING. We’ve got EVERYTHING.

[1] “There are two equal and opposite errors into which our race can fall about the devils. One is to disbelieve in their existence. The other is to believe, and to feel an excessive and unhealthy interest in them. They themselves are equally pleased by both errors and hail a materialist or a magician with the same delight.” Lewis, The Screwtape Letters, Preface (see http://www.preachershelp.net/wp-content/uploads/2014/11/lewis-screwtape-letters.pdf)

[2] Thanks to the Encyclopedia Britannica. https://www.britannica.com/topic/list-of-weapons-2058724

“Every last one of you: DISARM!!!” by Gary S. Shogren, PhD in New Testament Exegesis, Professor at Seminario ESEPA, San José, Costa Rica