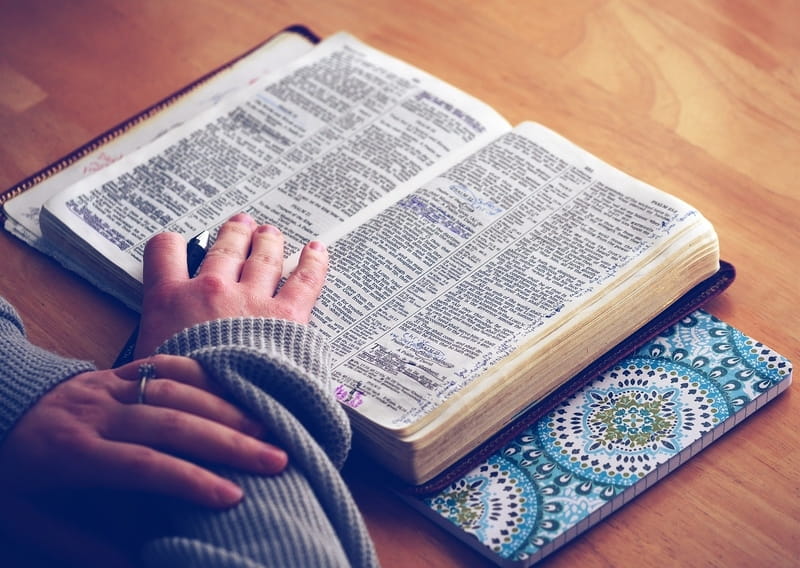 “I GET MY DOCTRINE FROM THE BIBLE AND WITH NO HUMAN INFLUENCE.”

While I of course respect the intent of the claim, and while I have a robust belief in the Spirit’s guidance, I have to qualify it:

EVERY CHRISTIAN IS INFLUENCED BY MERE HUMAN TEACHERS, AND EVERYONE READS THE BIBLE UNDER THE INFLUENCE OF OTHERS.

Much of what we “know” from the Bible comes from deep within our memories, for example: a sermon you heard decades ago, that you accepted but then forgot. Or, our ideas about whether a woman can teach men are partly formed by whether we have experienced that or not.

Although I would like to imagine that I have immediate, unfiltered perception of all divine truth without any other influence, it’s not the way it goes! Not even if you read Greek and Hebrew! Better that we practice what someone has called “hermeneutical humility”. 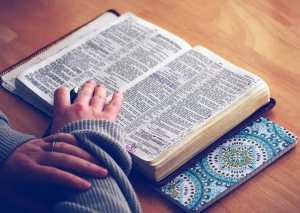 2 thoughts on “Does anyone read the Bible “unfiltered”?”