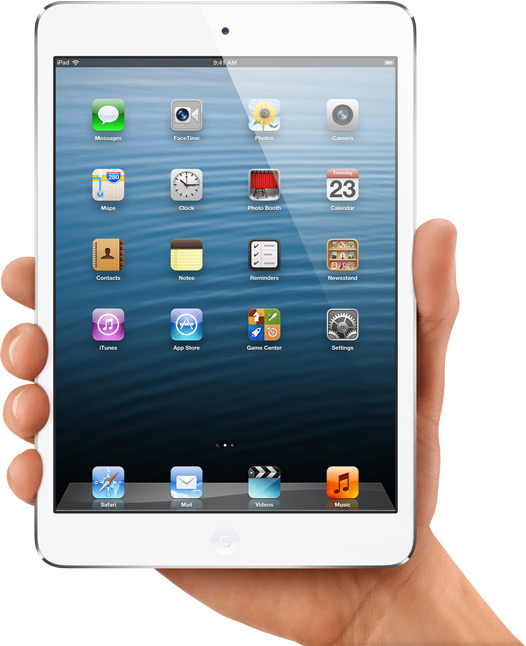 Hey, did you hear about the guy who sued Apple computers, blaming its devices for his lifelong addiction to pornography, a failed marriage, and “emotional distress to the point of hospitalization”?

I pride myself on being able to sniff out fake stories. When I heard the PornApple one I immediately decided, that’s a little too “neat” to be true; I guessed that it’s from The Onion, which currently is running spoofy stories titled “Biden has Guy named Worm sit in for him at Cabinet Meeting” and “Alex Rodriguez Has Asked 4 In 5 Americans For Steroids.”

The good people at Snopes.com are my “go-to-guys” for rumors. They didn’t have the PornApple one. Instead, I found the story all over the net at reputable news sources, for example, HERE. I have before me the authentic 50-page complaint of Chris Sevier v. Apple, Inc., which begins:

The Plaintiff respectfully demands that Apple sell all of its devices on “safe mode”, with software present to filter out pornographic content. If the purchaser of Apple’s products is over 18, Apple should allow the buyer to take additional step [sic] to acquire a password from Apple in order to remove the filter to access Constitutionally protected indecent content. If the buyer is under 18, Apple should not provide the password.

The complaint is a bit whiney, and Americans can’t abide self-labeled “victims”, especially from those who can’t control their bodily desires.

In Pennsylvania, there is no smoking allowed in restaurants. It didn’t used to be this way: in the 60s’s, smoking was ubiquitous; in the 70s they started to set aside No Smoking areas. Later it was flipped: restaurants were No Smoking, but you could sit in a special Smoking area. Then smoking was eliminated, in great part because cigarette smoke is impossible to contain.

The rest of Seiver’s brief strikes me as poorly argued; he will lose his lawsuit or it will be settled out of court. [Update: He lost his case, and went on to do other weird things.] Nevertheless the principle is worth considering, that it should require more steps to access pornography than it does to avoid it. That is, the default setting for internet pornography should be Must-Opt-In rather than Must-Opt-Out. And since internet access falls easily within the constitutional category of interstate commerce, federal, not state, legislation is the appropriate place for action; and it should be internet servers, who profit handsomely from online porn, which bear the burden.

Addendum: very pleased to see that the government of the UK has just taken a similar initiative. Well done, PM David Cameron!