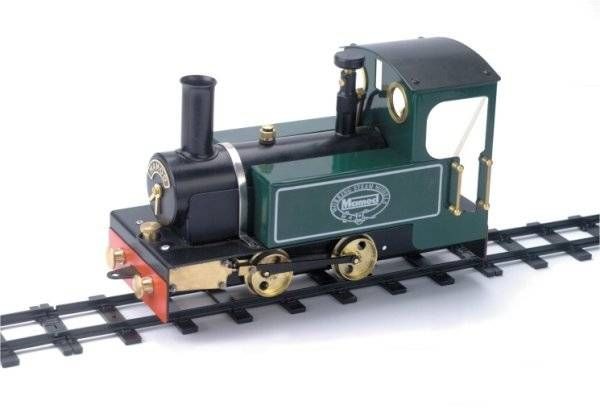 I have at last spotted a creature that until now I’d only read about. It is the reappearance of a style of preaching which does an end-run around the rational mind and appeals to the non-rational. I’m probably the last one of my social set to spot this particular sasquatch; my excuse, as usual, is that I’m out of the USA for long periods of time.

Here’s how the sermon went: it started out as a talk about some topic, for about 20 minutes. Then the preacher showed a 10-minute video clip. The movie hit the audience on a gut level. It was not about dead puppies, but let’s say it had all the emotional punch of a Sarah Brightman appeal about abusing cute animals. Also, the video had no obvious connection with what had gone before.That is, the sermon was not about, say, animal cruelty or whether we would see our pets in heaven.

Again, the outline: 1. Here’s a sermon on some topic. 2. Now here are pictures of dead puppies. Once again: 1. Short talk that had nothing to do with dead puppies. 2. Dead puppies movie. Men as well as women were tearing up at the end of the video and thus at the general conclusion of the message. The film was moving – I love puppies as much as the next guy – nevertheless, I have no idea why were being shown it. I’m pretty sure that no-one else would have either. They would probably have been too upset to consider the question. For my part, I was ticked that I was being made to choke up for no authentic reason, and only only because the stage manager was holding up a CRY!! sign.

The video clip was a “cheat”, at attempt to persuade on a sub-rational level. Its effect was to bring the message to a tearful end and to gain approval for some idea, but it was support bought with false coin. Maybe he thought he was appealing to both sides of the brain. My point is that, all persuasion in a sermon should be coherent, that is, it should appeal to the whole person with the same truth(s) in mutual support. This is not just good oratory, it’s good ethics. I appeal to emotion all the time when I preach – my goodness, so did Jesus, check out the parable of the prodigal son. I am also in favor of using the visual media in teaching. But I don’t think I would have the nerve to hold diced onions under the eyes of my listeners, people who deserve to know that I wouldn’t play games with their feelings.

Would this preacher use the words “postmodern” or “emergent” or “emerging” to describe his message? I would guess so, having examined his website. But because I do not know so, I won’t link his style to any movement, except in the tags that I’ve attached to the blog. If you googled “emergent dead puppies sermon” and have landed here, well, it’s up to you to ask whether you’ve seen anything like this before and to put it in its proper classification. And believe me, I’ve seen dozens of pre-postmodernist evangelists who manipulated the tear ducts with not a speck of shame – including one unforgettable night decades ago at a Jimmy Swaggart rally.

3 thoughts on “The little sermon that jumped the tracks”