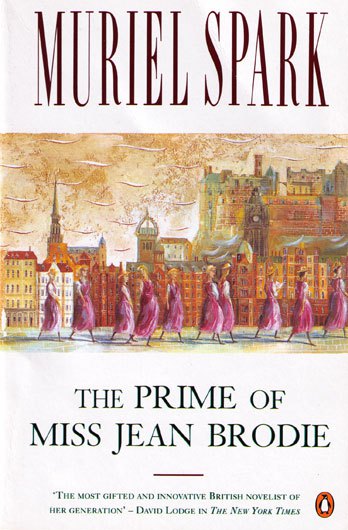 It is not quite correct to say that “I read”; better that “I am a reader,” sub-category, “reader-avid.” A few months ago I crossed the line, and have logged over 2000 books, at least the ones that I can remember reading. And once again this year, I accepted the Goodreads.com Reaching Challenge 2017, in which I read 125 books. That’s 26,000+ pages, an average of about 75 pages a day. It’s fun!

Some special projects from this year were: reading ancient Greek plays; reading Reformation literature, to honor its 500th anniversary; and readings about the biblical books of Ruth and Esther, for a new course that I started from scratch for Seminario ESEPA. This all apart from Bible reading.

Literary Fiction: my blue ribbon for 2017 goes to Muriel Spark, The Prime of Miss Jean Brodie; it is the tale of an Edinburgh school teacher from the 1930s, and also a parable of how an independent thinker might fall into weirdness and eccentricity. I would have given the blue ribbon to Thackeray, Vanity Fair (1847), a must-read, which was also a pretty good movie with Reese Witherspoon as the conniving Becky Sharp. Excellent description of human behavior, although at nearly a thousand pages, “the covers of this book are too far apart” (a quip attributed to Ambrose Bierce, see below). Other great titles were John Cheever, Falconer; Carlos Ruiz Zafón, The Shadow of the Wind (first book of the Cemetery of Forgotten Books trilogy); four books by contemporary novelist Ian McEwan, in descending order of preference: The Child in Time, Enduring Love, Solar, and Sweet Tooth; Willa Cather, Death Comes for the Archbishop; Graham Greene, The Honorary Counsel. Grace Metalius, Peyton Place, which I read because it is based partly on life in small-town Canterbury, New Hampshire, a few miles from where I once lived; Hawthorne, The House of the Seven Gables; Faulkner, The Sound and the Fury; Susan Howatch, The Wonder Worker; John O’Hara, Appointment in Samarra; Nathanael West, Miss Lonelyhearts and The Day of the Locust. 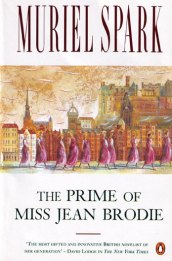 Spy and Detective Novels: This is a genre in which I have no interest, but I tried out two classics: Ian Fleming, Casino Royale (the very first Bond novel, from 1953); Raymond Chandler, The Big Sleep, which was made into a classic Bogart and Bacall film. They were both pretty good, although I wasn’t “hooked.”

Japanese Fiction: Shion Miura, The Great Passage (2011) was terrific and very Japanese; The Sailor Who Fell from Grace with the Sea (1963) is really dark! 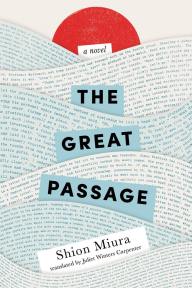 Greek Drama: all works of Aeschylus and of Aristophanes, some of Euripides. My favorite of all time is Aeschylus’s “Prometheus Bound.” I planned to read or watch all of them this year, but my time got co-opted by some theology literature.

Modern Drama: Arthur Miller, “The Crucible.” All of Eugene O’Neill’s major plays: my favorite was “The Iceman Cometh,” in a film production featuring a wonderful performance by Lee Marvin; also “Long Day’s Journey Into Night,” “The Hairy Ape, “Desire Under the Elms,” “Anna Christie,” “Mourning Becomes Electra,” “The Emperor Jones.”

SF: Some major classics – This Island Earth; The Day of the Triffids; and H. P. Lovecraft, The Necronomicron – I was tickled to see that Lovecraft set many of his stories in my home state, Rhode Island, and one even in “Frenchtown, East Greenwich” where I grew up. We by Yevgeny Zamyatin was my last book of 2017. He wrote it in the early years of Soviet Russia and We was the first book they banned. On top of this, a non-fiction study of the psychology ofoUFOs by Carl Jung, Flying Saucers: A Modern Myth of Things Seen in the Skies. 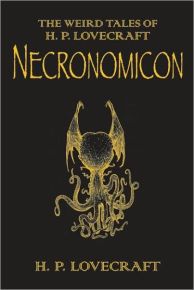 Poetry: José Hernández, “El Gaucho Martin Fierro”; I also started rereading Whitman’s Leaves of Grass, and even discovered that there is an Android app for it.

Disappointments: Mat Johnson, Pym; Patricia Highsmith, The Talented Mr. Ripley, which was not as good as the film. I didn’t finish either one; there are too many other books waiting in line!

Political Philosophy: Thomas Paine, The Rights of Man (great) and The Age of Reason (just okay).

Devotional: Mark Van Doren, In the Beginning Love: Dialogues on the Bible. He was the father of Charles Van Doren of “Quiz Show” fame.

Humor: Ambrose Bierce, The Unabridged Devil’s Dictionary is a major classic, a series of newspaper articles that was collected and published in 1906. His schtick was to offer twisted definitions to English words, for example: Absurdity, noun: A statement or belief manifestly inconsistent with one’s own opinion. Bore, noun: A person who talks when you wish him to listen. To be positive: To be mistaken at the top of one’s voice.

Reformation Theology for the 500th anniversary: the gold medal goes to a book I wish I had read long ago, Timothy George, The Theology of the Reformers. Also, Martin Luther, “To the Christian Nobility of the German Nation”; “The Babylonian Captivity of the Church”; the Heidelberg Catechism; the Thirty-Nine Articles of Religion; Augustine, “On Faith and Works”; Calvin, “A Short Treatise on the Supper of Our Lord;” his Institutes Book One; Melanchthon, “The Augsburg Confession”; Ulrich Zwingli, “Sixty-Seven Articles”. And from the Roman Catholic side: The Interpretation of the Bible in the Church by the Pontifical Biblical Commission and Dei Verbum: Dogmatic Constitution on Divine Revelation by the Second Vatican Council. 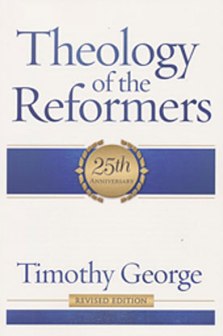 Other Theology: Samuel Gorton, Simplicities Defence Against Seven-Headed Policy, Or, Innocency Vindicated: Being Unjustly Accused and Sorely Censured by That Seven-Headed Church-Government United in New-England… [the title goes on for a grand total of 208 words]; I read it because the events took place in the next town over from me in 1630s Rhode Island, and because Gorton is an ancestor of mine. Best theology book not about the Reformation: Lesslie Newbigin, Missionary Theologian: A Reader. Also Gregory of Nazianzus, On God and Christ; Boethius, The Consolation of Philosophy. Not so convincing – Ehrman, Lost Christianities, whose shortcomings are well-documented in Köstenberger’s sturdy refutation The Heresy of Orthodoxy.

Ruth and Esther: Commentaries by Hubbard; Katharine Doob Sakenfeld; Arthur Lewis; the Midrash Rabbah on Ruth; Lau, Unceasing Kindness: A Biblical Theology of Ruth; Esther: commentaries by Tomasino, Frederic Bush, Samuel Pagán. All were very good, but if I had to choose, then Doob Sakenfeld on Ruth was the best commentary, and Unceasing Kindness was the best theological study.

Other Bible Interpretation: Richard Bauckham, The Theology of the Book of Revelation; Rafael A. Serrano, Historia de la Biblia en Español: Una introducción [A History of the Bible in Spanish]; Christopher Wright, How to Preach the Old Testament for All it’s Worth. Gregory Beale, The Book of Revelation (NIGNT) was easily the best Bible commentary I read this year; we went through it in my Revelation class at ESEPA. 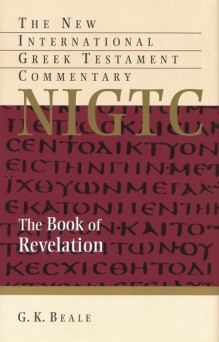 Other Religions: I try to read 1-2 sacred texts from other religions. This year it was The Bhaghavad Gita; The Upanishads; The Book of Mormon; also, Ross Anderson, Understanding the Book of Mormon. Hesiod, Theogony. And from the traditional literature of Islam, Hadith Qudsi. 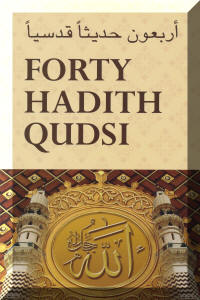