To download the full article with all images and notes, click here: Shogren_Archaeology of the New Testament Usually it’s the Old Testament that garners all the publicity for archaeological finds, and for good reasons: the Israelites inhabited the land for centuries and left behind all kinds of artifacts. Jesus and the apostles did not erect buildings... END_OF_DOCUMENT_TOKEN_TO_BE_REPLACED 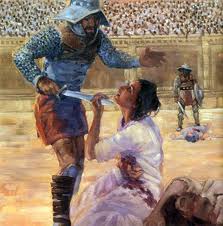 If I asked you “Who were the martyrs of the early church?” you would, quite properly, begin with Stephen in Acts 7; James in Acts 12; and then go on to Peter and Paul. “Brave, godly men were early martyrs” = a right answer But not a complete answer. Why not? Because we all, simply... END_OF_DOCUMENT_TOKEN_TO_BE_REPLACED 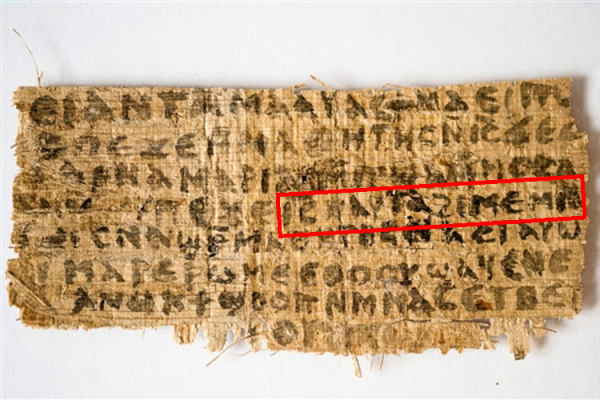 UPDATE. On April 10, 2014, scientists announced their finding that this document is not a fake, that is, it's not a modern forgery. It is a centuries-old copy of an earlier book, but not from as early as the time of Jesus. That doesn't mean Jesus was married, but as Dr. King originally said, it may... END_OF_DOCUMENT_TOKEN_TO_BE_REPLACED